Android is again hit by a great bug named BadNews which steals cash. The bug steals cash by racking up charges from sending premium rate text messages has been found in Google Play.

Control Games With Your EYE's

The eye-tracking feature is one of the many goodies that came with the latest Samsung flagship phone Galaxy S4. And the pace at which technology is moving these days, it was widely expected that the feature will be available on most of the devices by end of this year. An eye-tracking software company called Eye-Tribe has announced that it will release SDK for developers so that the feature would be available on other smartphone devices as well.

Convert PDF to Word for Free

Have you ever converted a PDF file to a Word file?

If yes, then you know that almost every website out there ask you to register or e-mail. That may not be the case any longer. Sautin Software has launched a new free online service http://www.pdftoword.us that allows everyone to convert a PDF file to Word (.doc) format, images, or text. Another point of interest is that http://www.pdftoword.us converts PDF files to Word faster than any competitor.

It was really crazy to here this but after reading I was not able to share this with you all.... 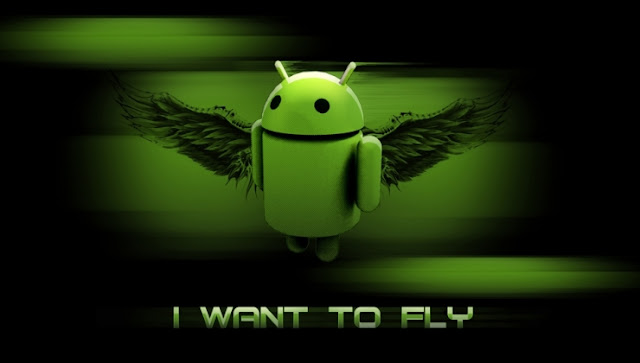 If you thought hijacking airplanes was an uphill task, think again! If you so wish to do it, there's an app for it, that makes the task easier than you expect. All you need is an Android smartphone and get the app dowloaded and make the most of the airplane computer systems.

Washing Machine That Washes Your Clothes Without Water

Do you even CARE what kind of disgusting bugs and bacteria live on your clothes and bedding? Do you? Well, The world first washing machine dryer with "air wash" function cares. The AQUA AWD-AQ1 from Sanyo disinfects and deodorizes your clothes without using water. It shoots ozone-filled air to whisk away odors and bacteria. It also recycles the water it uses for rinsing and disinfects it using the selfsame ozone. It even has special modes to fight against mode, add steam, and even wash without detergent.

There are a lot of smartphones in India and each and everyone is having s Smartphones now.

Have you ever dropped your phone in water? Well, the new waterproof phones in the market will put aside your fear, once and for all.

We share with you the top 5 waterproof phones available in India.


The race of being the best Smartphone is on, even Google,Nokia,Samsung,HTC,Micromax and others all are now busy investing in smartphones. But I ask What happened to the iPhone iMafia, the Android army, the BlackBerry (BB) boys and the Windows warriors? Where was that famous deep polarisation and devotion that borders on religious mania when your personal phone or platform or company is criticised? If you’re not going to defend your own phone then what else is there left to defend? I am truly surprised and did I mention deeply disappointed? I hope that was a flash in the pan, just a slow week for you – and that you’ll come out all guns blazing this week. Because it’s time to crown the number one smartphone in the world.

After the tremendous success of the Micromax Canvas HD smartphone, micromax is all set to launch another new version of canvas series its a 3D smartphone, by this month. 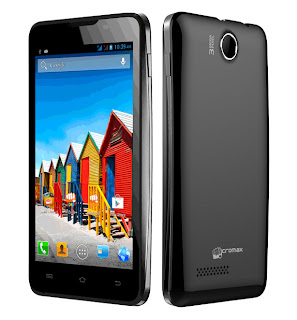 To be named Micromax A115 Canvas 3D, the new Android smartphone will be an upgrade to the Canvas 2 A110 with a 3D user interface running on Google Android Jelly Bean operating system.

Jelly Bean Updated But Not Up To Date

As the heading suggest the article is about the latest jelly Bean update, but is it up to date ???? 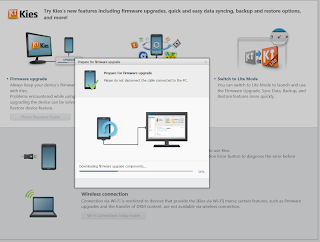 First of all a happy news from the Android that they have released the jelly bean update....
I updated my Samsung Galaxy Note with the latest Jelly Bean update, and was happy to see that it have some new functions like multitasking and the wavy screen lock as in S3 phones. But I found that there are a lot of Bugs in the latest update of Jelly Bean so we can say that the update is not up to date.